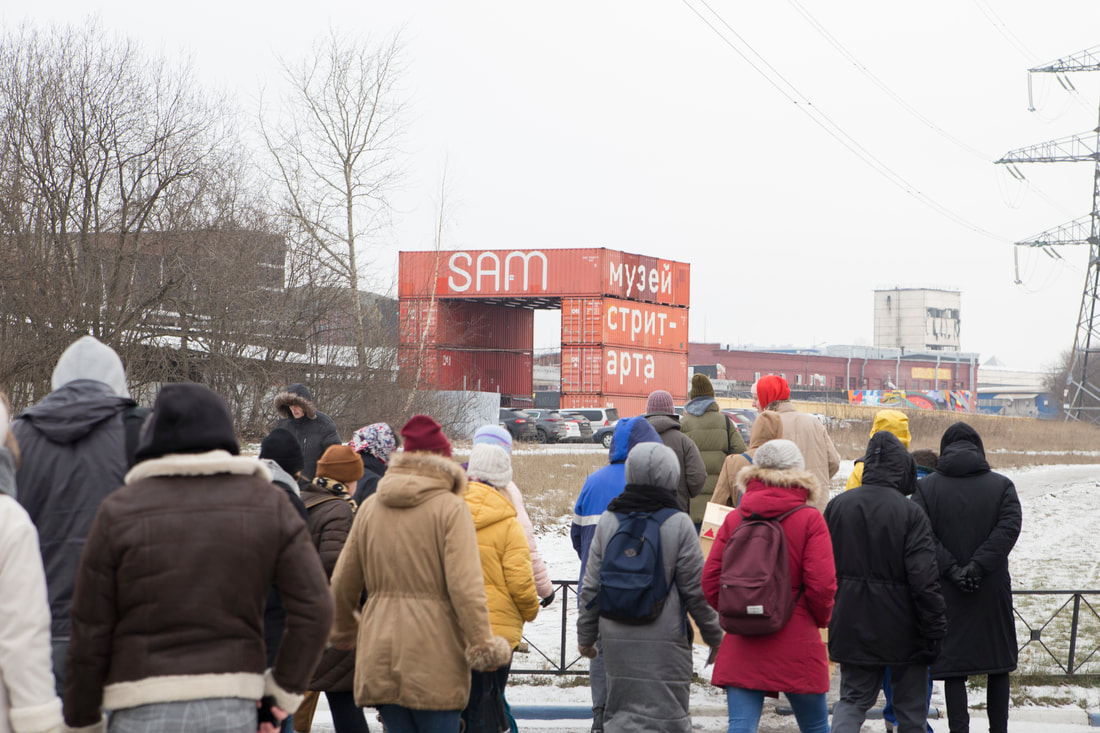 A new sculpture route consisting of four everyday urban design objects located in the Krasnogvardeyskiy industrial area of Saint Petersburg, Russia. After some typical art shipping crates had been standing around the neighbourhood the 'New Authentics' sculpture route was festively opened on the 1st of February 2020. A guided tour passed all objects as they were revealed by two workers of the neighbourhood's Laminated Plastics Factory. The objects are located on the locations they were originally found by Willem de Haan in January 2020. Concrete title signs on all locations display information about the objects designer(s), production year, materials and its history.

The New Authentics sculpture route was made possible by Street Art Museum Saint Petersburg and Kingdom of The Netherlands. An artist talk in addition to the project was held at NCCA North West, Saint Petersburg on the 22nd of January. Photos by Dmitry Medvedev and Willem de Haan. Click here for a video impression of the opening tour, filmed by Anton Ryzhenkov. 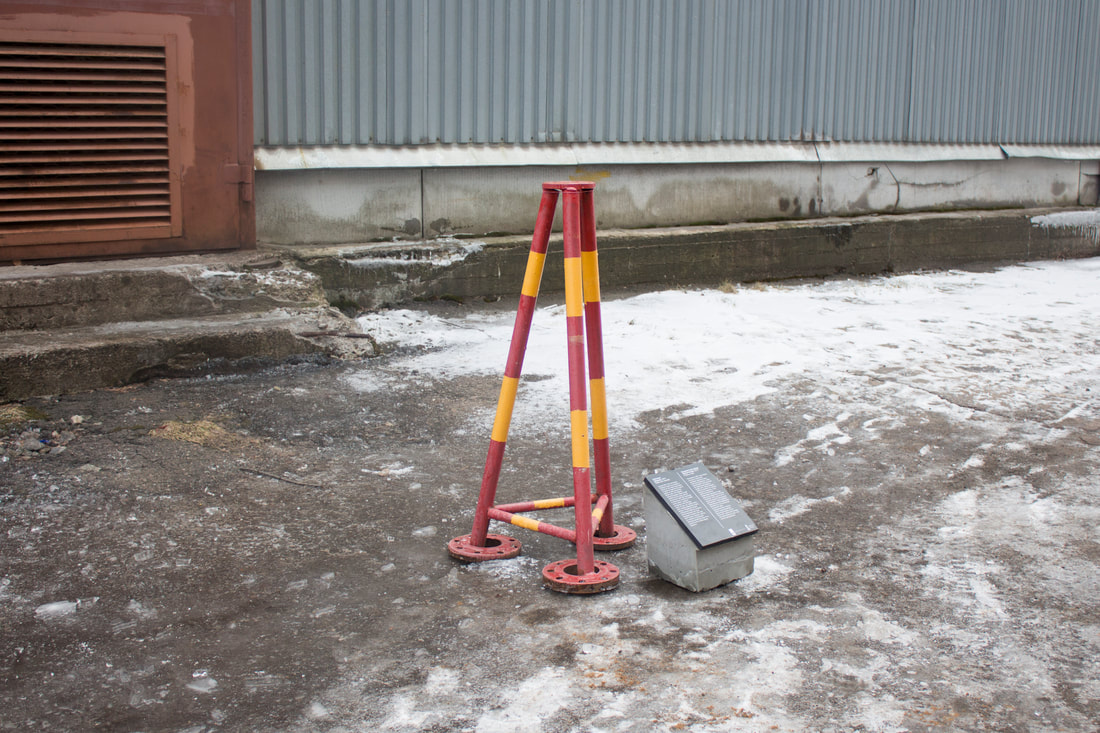 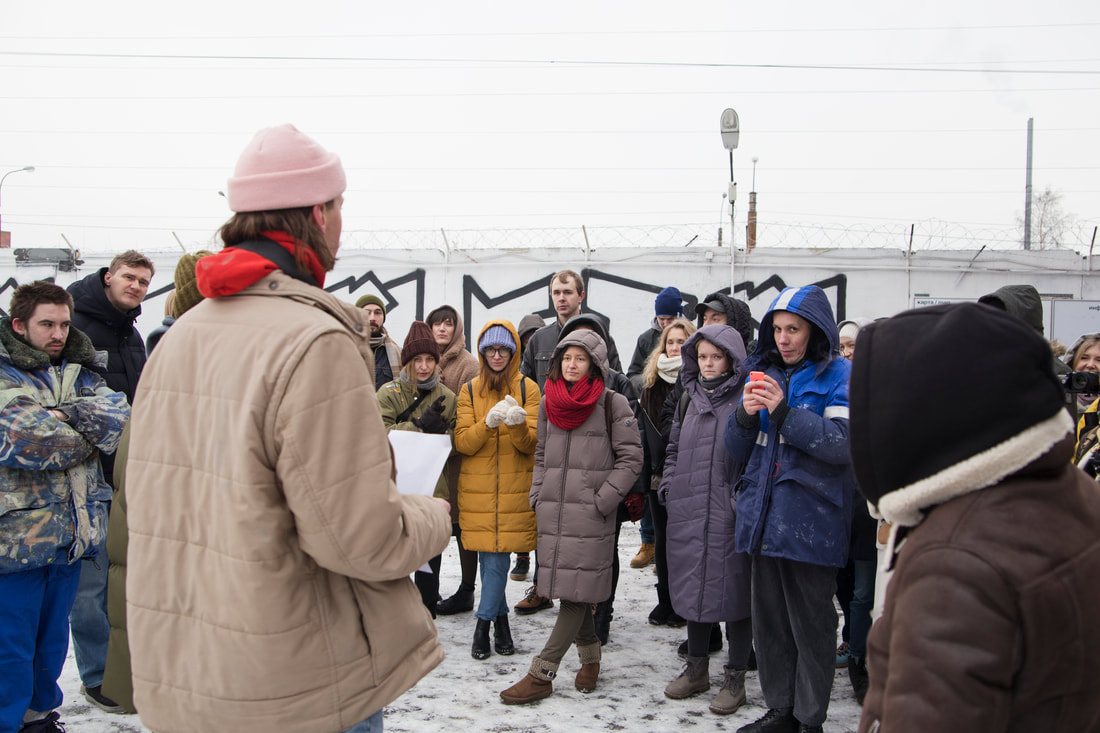 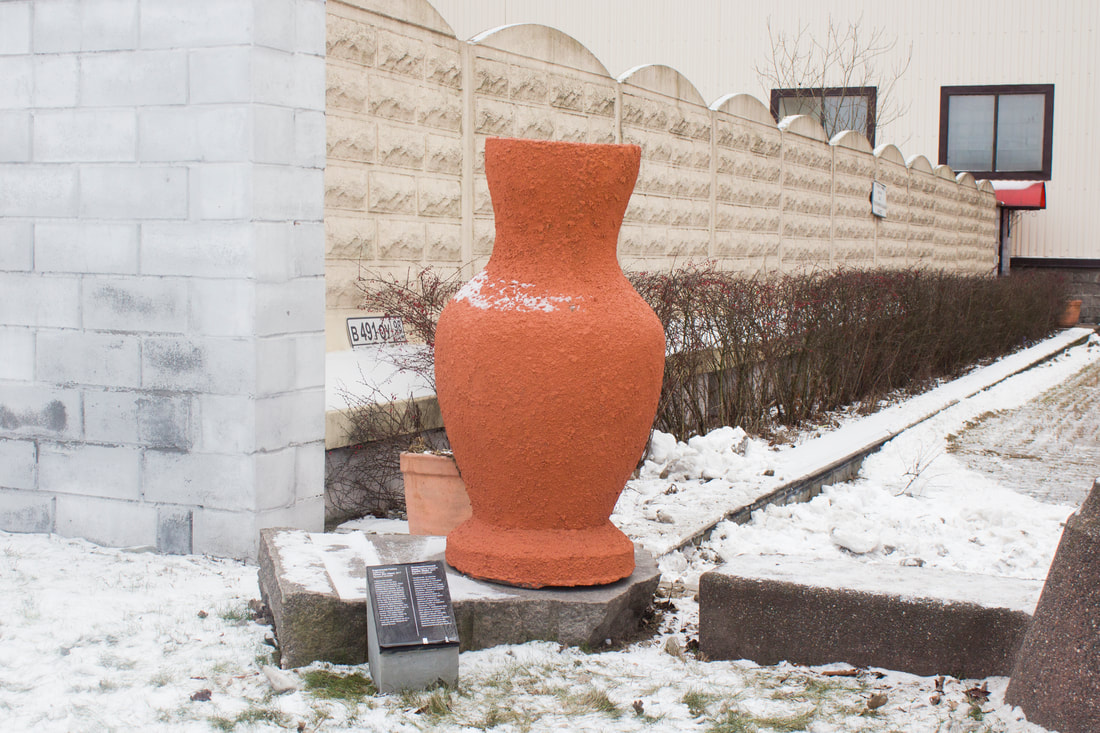 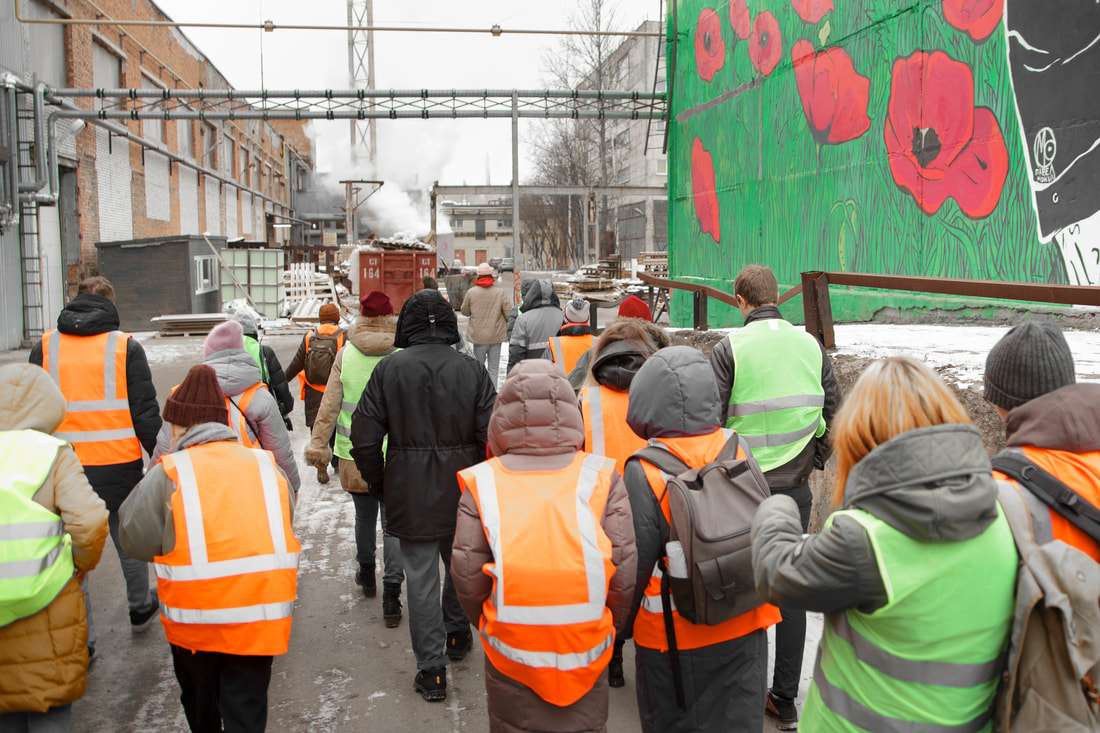 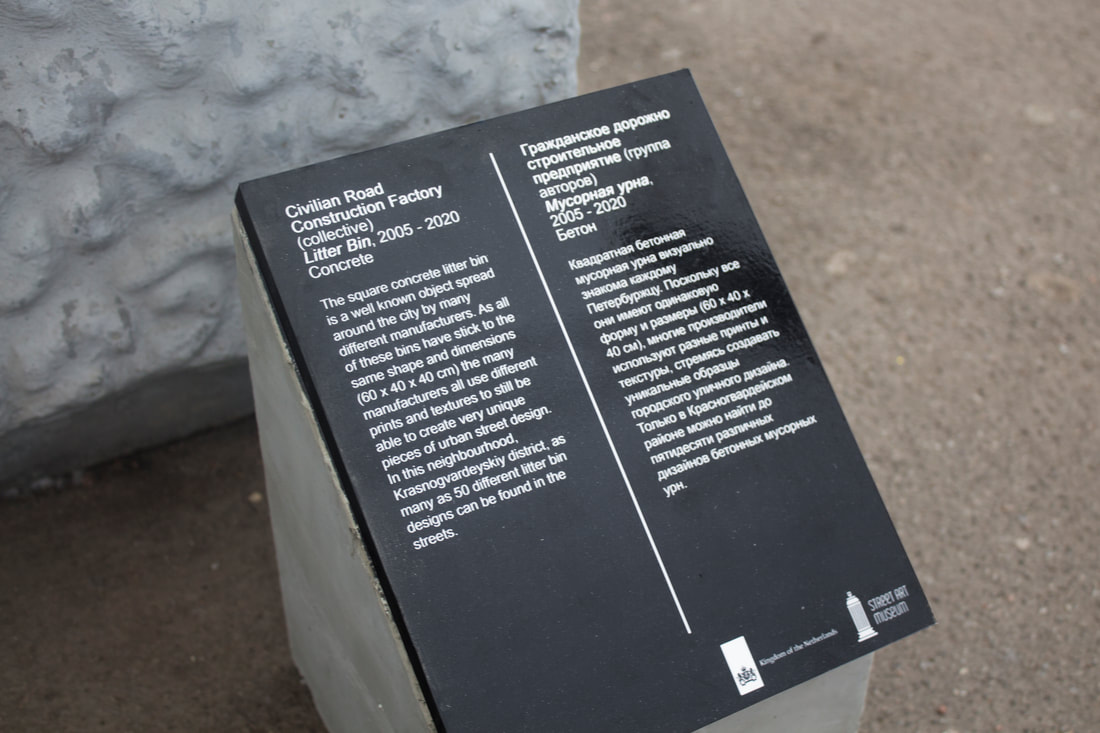 ​When visiting or living in Saint Petersburg, it will be easy to notice many objects located in public space are made of concrete. When Willem de Haan asked one of the Street Art Museum employees about the origin of this phenomenon she answered: "I think the litter bins are made out of concrete so no one will steal them. They're way to heavy." Adopting this mindset De Haan decided to use concrete as the main material for the New Authentics title signs, which now weigh about 25 kilogram each. The sculpture route will be freely accessible for anyone, as long as the signs and objects remain on their original location.