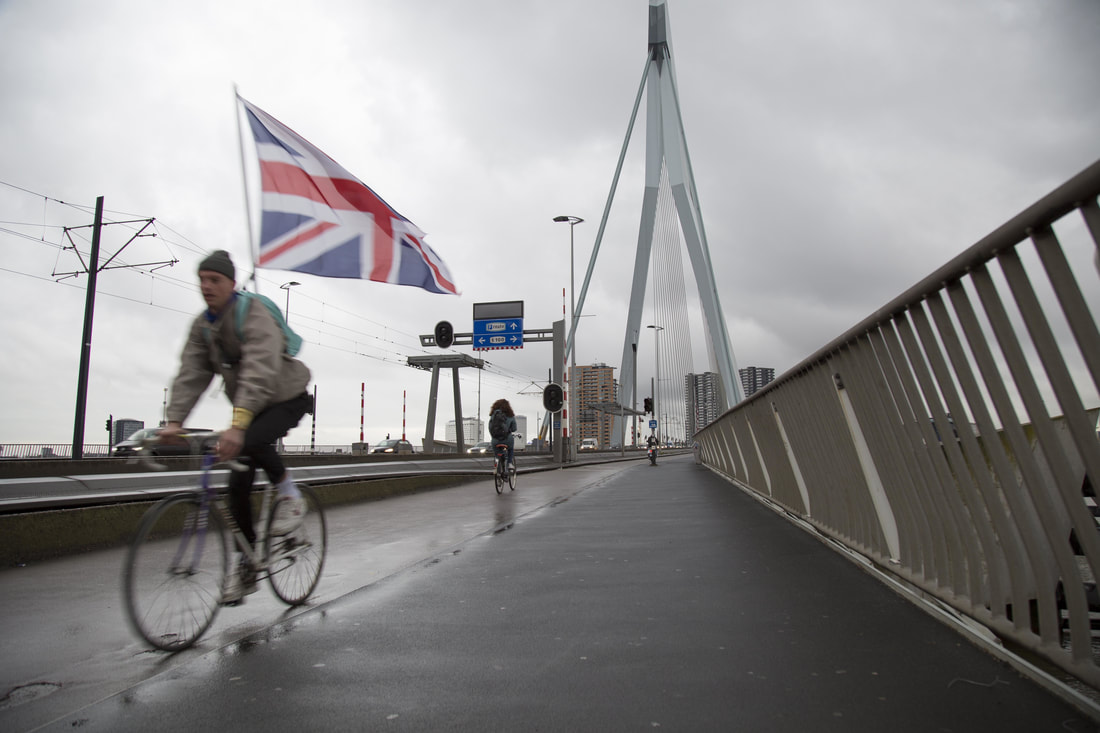 Promo for a British Bike Lane in The Netherlands (2018)

A 130km bike ride from Rotterdam to Nijmegen, to promote the idea of a British bike lane in the Netherlands. The entire journey was executed by Willem de Haan, cycling on the left side of the road. Not long before, De Haan had been living in the United Kingdom. There, he planned to take the left sided traffic home to the Netherlands as a souvenir. 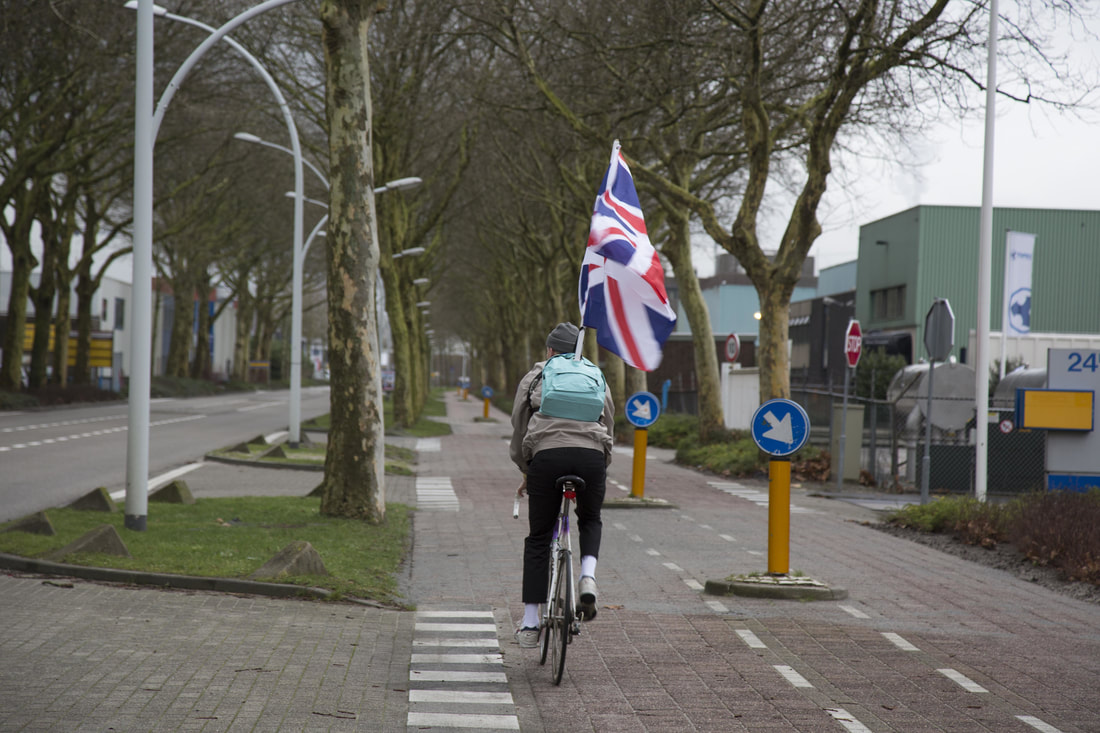 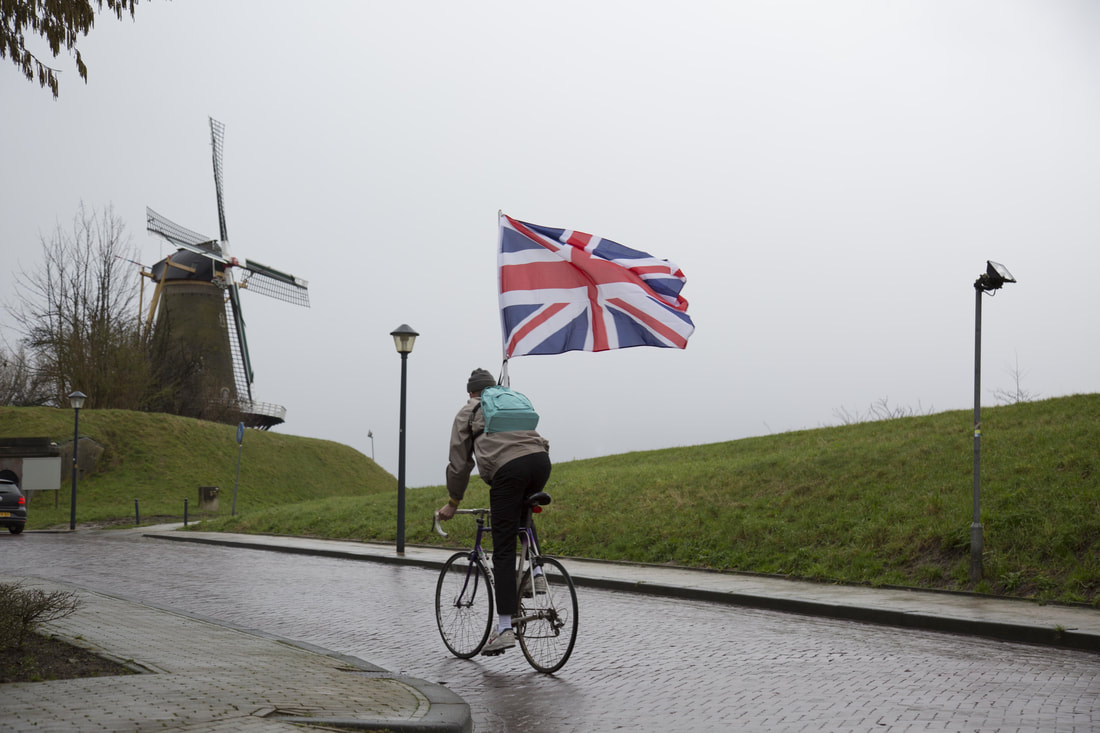 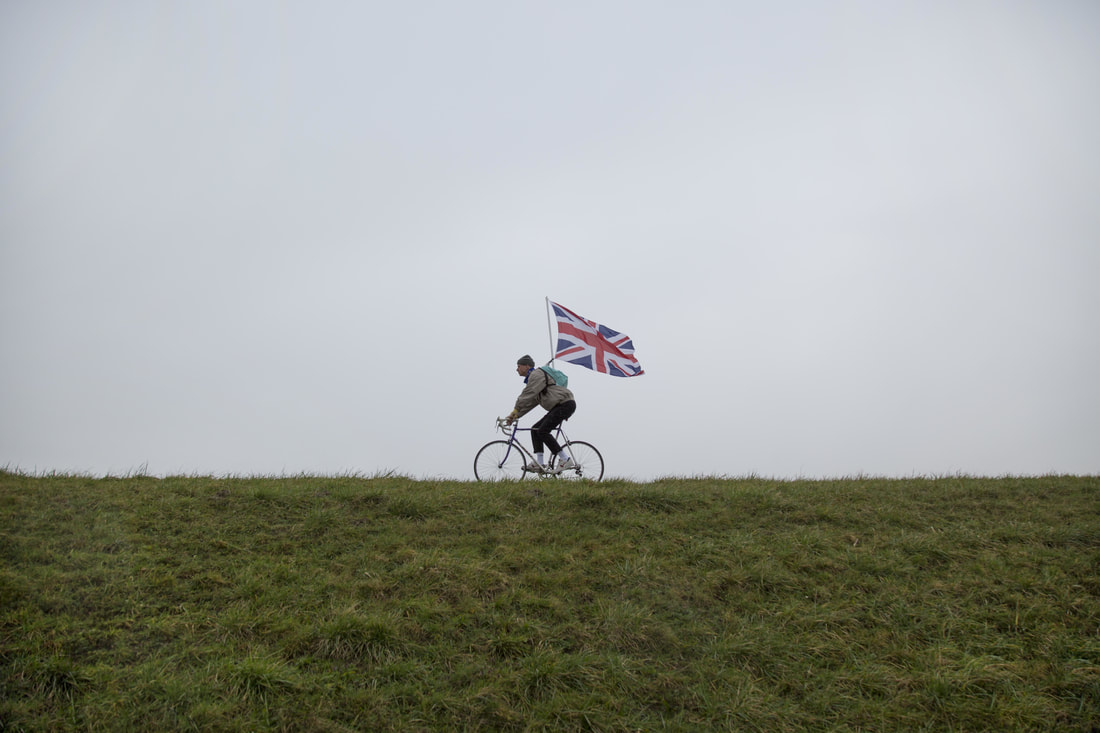 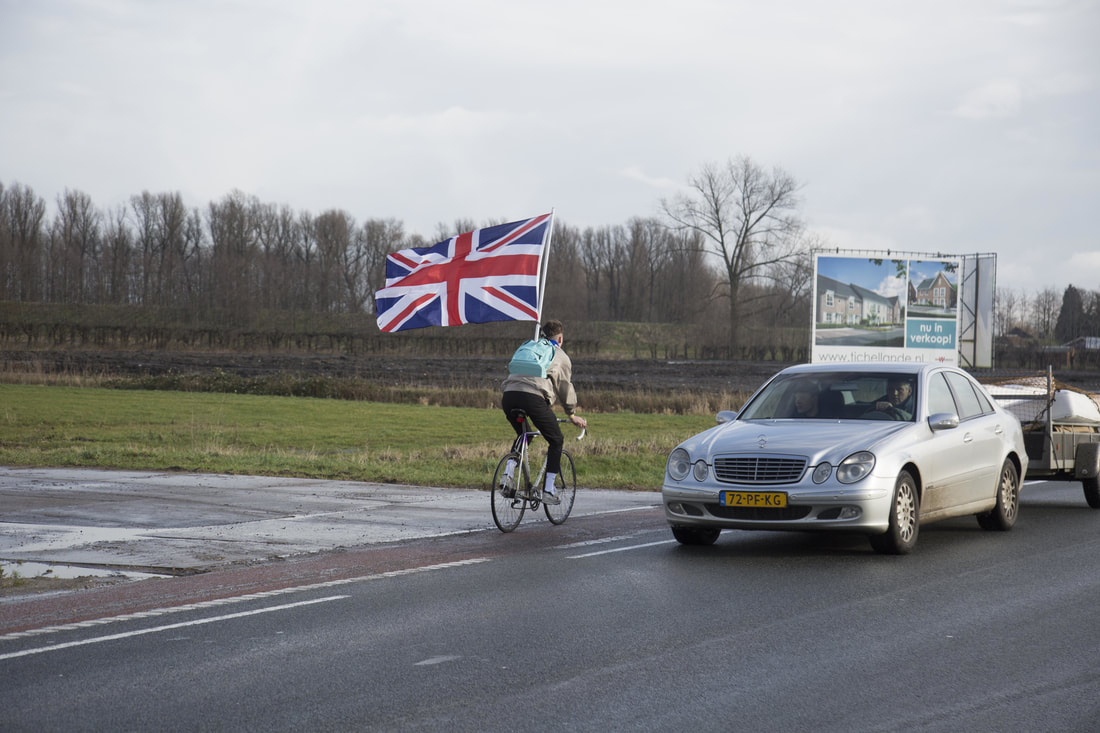 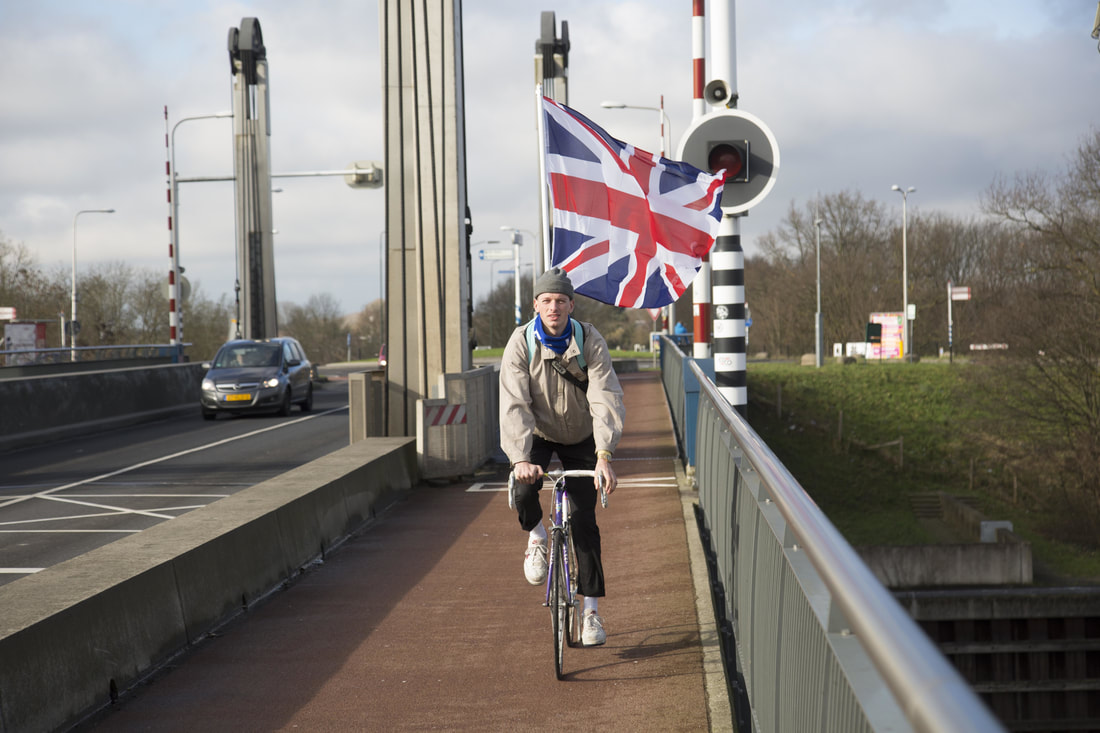 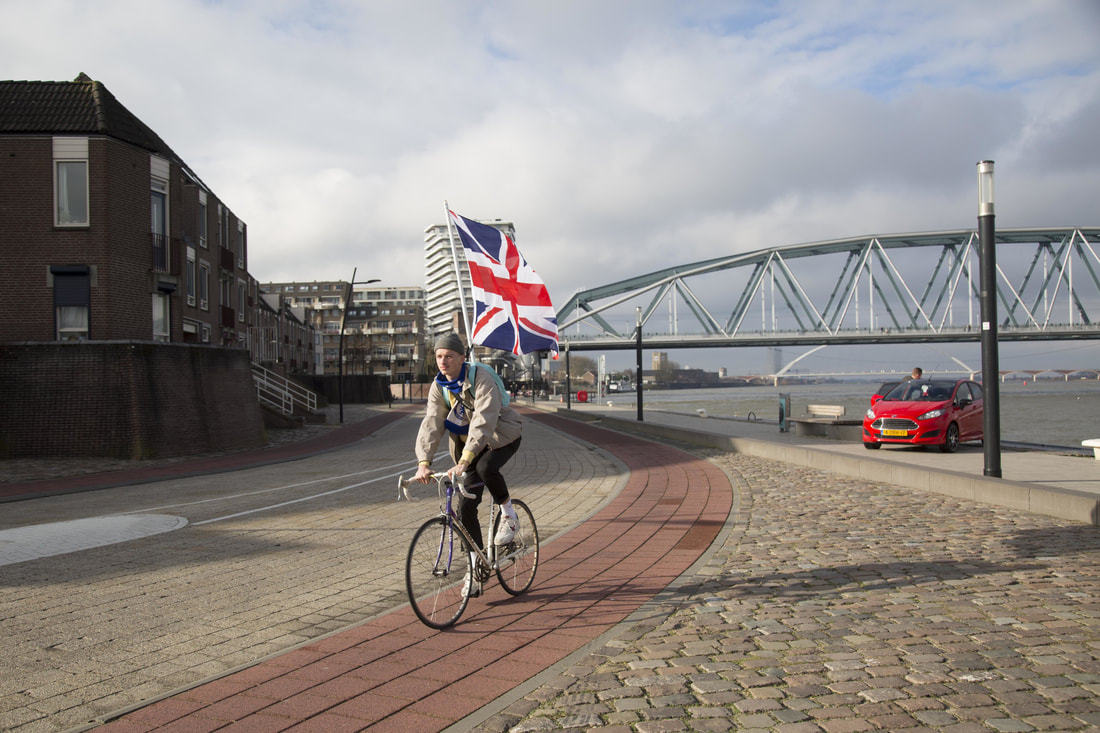 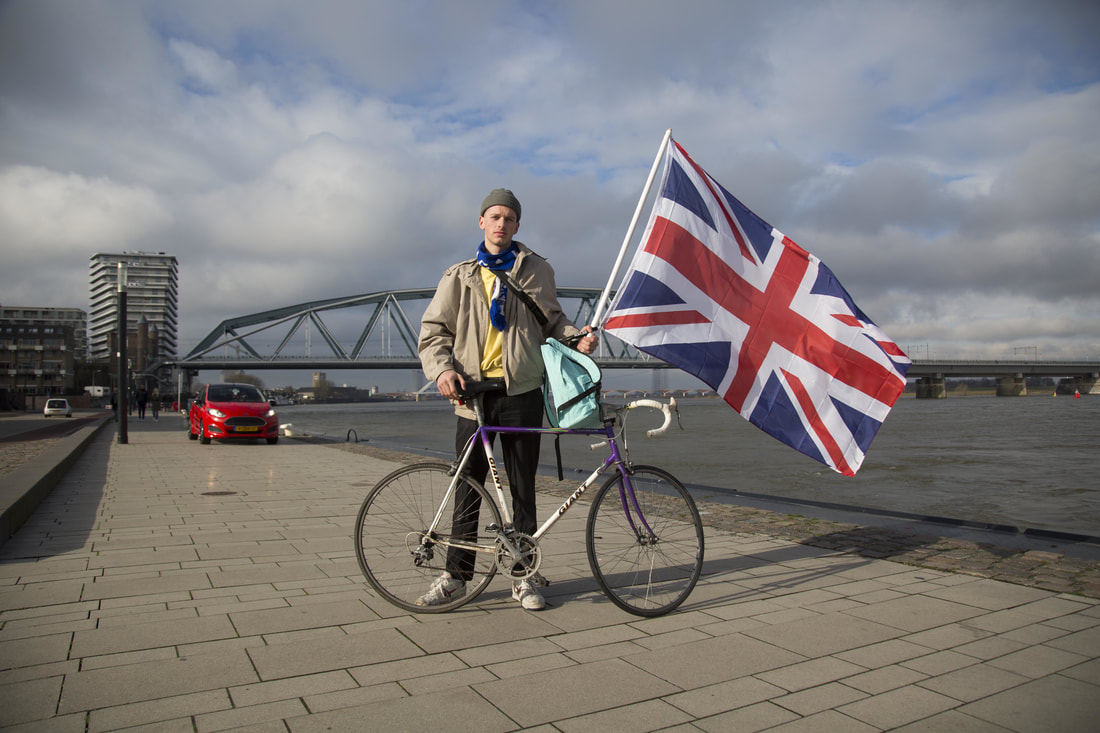